Singapore – Since Bitcoin’s price has seen a stunning rally despite the coronavirus pandemic, many crypto enthusiasts and investors worry about its security. Recently, some major cryptocurrency players reported some hackers that breached the United States Treasury.

The leading cryptocurrency proponents were quick to respond to the news. They claimed that such a scenario would never happen to Bitcoin due to its powerful and stringent security features in place.

Furthermore, many crypto critics believe that the recent hacking in the United States came from Russia and breached the US Treasury and Commerce departments to observe email traffic. However, people familiar with this scenario claimed that hackers discovering the email traffic might only scratch on the surface. They believe that hackers have more hidden agendas besides that.

The cyber-attack on the US Treasure and other departments has sparked various reactions within the cryptocurrency space, even in Asian countries like Singapore, Japan, and Hong Kong. The breach is so severe and alarming that it has led the United States’ National Security Council to call for a White House meeting during the weekend.

According to Kraken’s Head Officer Dan Held, this cyber-attack will not happen to Bitcoin since it is decentralized. The security system is strong enough to withstand any hacking tool. Long-time Bitcoin enthusiast Anthony “Pomp” Pompliano agreed with Dan Held and added that Bitcoin has no history of cyber-attacks. The digital asset will surely remain secure since its security continuously receive upgrades.

At the time of writing, Bitcoin sets a positive image and showcases a unique value. More investors consider this digital asset special since it can act as both an inflation hedge and a store of value. Although BTC experienced some massive swings in the short-term, its long-term outlook remains more secure and brighter than the other altcoins. 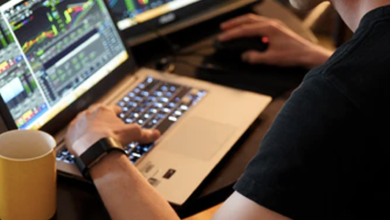 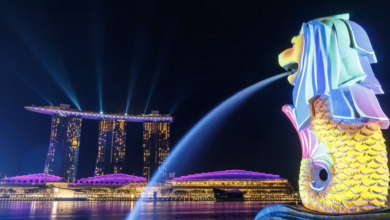