Singapore and China – The recent police crackdown on the PlusToken scheme in China have seized billions of cryptocurrencies. Last November 19, the Jiangsu Yancheng Intermediate People’s Court confirmed the confiscation of cryptocurrencies under law enforcement.

According to the recent court ruling that occurred last November 26, the Chinese police took the digital assets from seven persons convicted during the crackdown. Altogether, the virtual currencies valued more than $4.2 billion, using the prevailing market prices.

The Yancheng Intermediate People’s Court ruling revealed no one could longer use it once the cryptocurrencies are processed. It is not clear how China would dispose of these virtual currencies. If they sell it for fiat currency, it could again affect the seized pool’s virtual currencies prices. Many crypto enthusiasts suggest that much or all of the coins should have been exchanged instead.

The president previously said that China and other ASEAN countries should seize the opportunities that blockchain gives. Xi also reiterated blockchain’s importance and the need to accelerate technology development.

Currently, over 500 blockchain projects have been registered in China’s government. This number sets to allow the world’s second-largest economy to control the nascent technology development without competition from Europe and the United States. 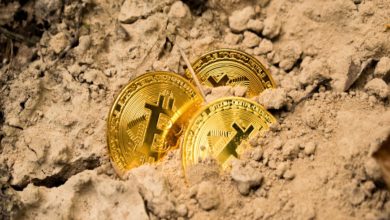 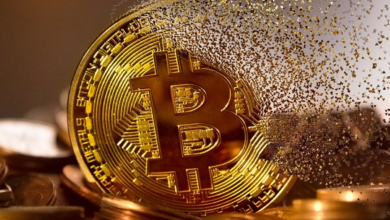 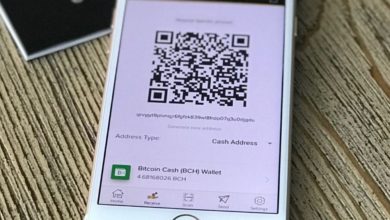 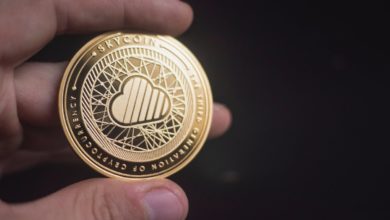