Singapore – Recently, PayPal accounted that its 350 million users can now deposit and use Bitcoin and other digital currencies in their accounts and spend it at over 26 million merchants starting next year, 2021. The crypto-banking platform CEO, Daniel Gouldman, told the reporters that PayPal’s endorsement and support is surely a major step in crypto’s quest to go mainstream.

While Goldman admits that PayPal and cryptocurrencies will still encounter many regulatory hurdles, including corporate uncertainties and consumer concerns, the topic will surely remain in the spotlight and on people’s minds. The Ternio CEO also claimed that more people are getting interested in the digital dollar, whether on an individual level or in the US or European bankers and regulators.

Once PayPal’s Bitcoin accommodation leads to worldwide adoption, it will completely change the way people interact with money, especially because everyone is used to banks. Although cryptocurrencies still experience plenty of disputes regarding its potential viability, Gouldman thinks that digital currencies will become the norm over the next five to ten years.

Currently, the vast majority of Bitcoin holders are investors who appreciate the asset’s volatility. Gouldman is confident that Bitcoin and other cryptocurrencies will surely go mainstream and become more spendable. The CEO also claimed that more successful companies would om on board and force the embrace of crypto. The final hurdle will be governments and central banks.

Blockchain networks spend millions of dollars on security for a safer and more convenient payment system regarding privacy and security. Tracking of operational data will become harder to justify using digital currencies.

As far as oft-expressed fears about money laundering and privacy are concerned, Gouldman pointed out that tons of people already laundered money through banks, real estates, and other commodities. The difference with cryptocurrency is it is more transparent and affordable. 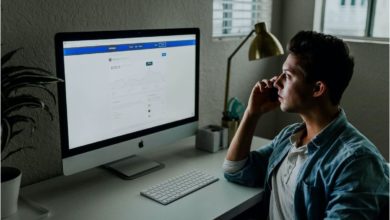 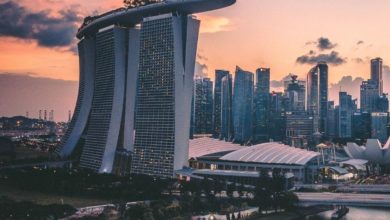 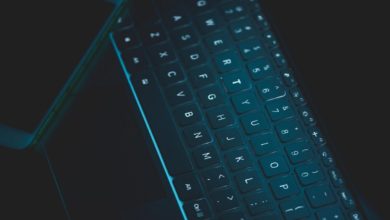 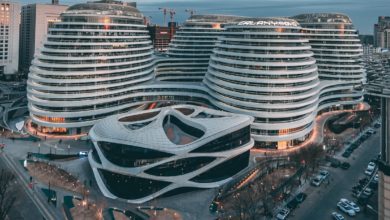