Singapore – Bitcoin and XRP whales started surfacing in droves. Last Friday, two BTC whales moved a total of 29,217 BTC worth around US$564.2 million. The transaction was transferred from one wallet to another.

Meanwhile, XRP whales are also on the move. Some of the largest holders of the third most prominent cryptocurrency transferred 634,610,356 XRP worth around US$272.7 million in the same timeframe. The largest single transaction was 450,094,745 XRP worth $265.7 million from an unknown wallet to a Huobi crypto exchange.

Both Bitcoin and XRP have an incredible 2020 after more than doubling their prices since the beginning of the year. Many crypto critics predict that the prices will continue to climb. At the time of writing, the BTC price has soared from its 201 all-time high but failed to break through the S$20,000 per BTC barrier. Now, investors are eyeing the sky-high returns of smaller altcoins – including Ripple’s XRP, Ethereum, and chainlink.

Since the third quarter of 2020, Ripple’s XRP and Bitcoin have found support from thousands of investors looking to hedge against the inflation on the horizon. Many solidify Bitcoin as digital gold. According to the recent statistics, the BTC price has added 150% over the last 12 months. Some cryptocurrencies like XRP also soared amid a flurry of interest in decentralized finance or DeFi.

Ripple’s XRP and Bitcoin are giving the world’s most famous digital currency a run for its money. XRP, a lightning rod for crypto critics, has doubled in value since November 17.

However, the Real Vision chief executive and Bitcoin advocate Raoul Pal issued a warning that BTC has reached a local top. Pal used the Demark indicator to time the perfect entry and exit opportunities. The Real Vision CEO also stated that Bitcoin is currently facing some serious technical headways. 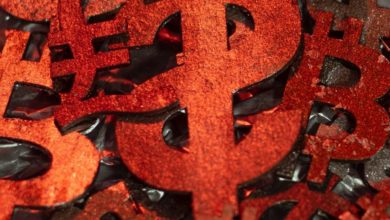 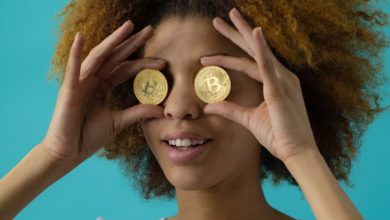 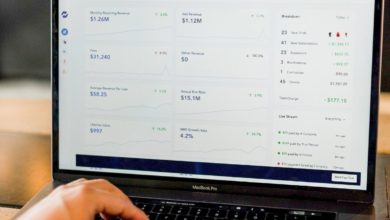