Singapore – KuCoin CEO Johnny Lyu confirmed that the exchange platform has now recovered 84% of $235 million of the $280 million stolen funds. It was one of the crypto industry’s largest hacks in 2020.

On Twitter, Lyu shared that the company has recovered the affected funds through various approaches, such as judicial recovery, contract upgrade, and on-chain tracking. The law enforcement also asked KuCoin to publish all the details once the case is closed.

It did not take long before Bitfinest froze over $13 million USDT on EOS, and Tether froze $20 million USDT that was transferred to the hacker’s return address. Within a few days, the companies have recovered over $160 million through various strategies and multiple platforms.

Many experts shared that tons of cyber-thieves circulate on the internet and have been taking out tokens worth nearly $13 million using decentralized protocols. Last October, the hackers used mixers to move ERC-20 tokens to another Ethereum address.

According to KuCoin executives, they will start opening the withdrawal and deposit system to all tokens and coins. However, some assets may still have withdrawal limits due to the “ongoing judicial proceedings.” The re-opening is a very promising step for KuCoin, especially towards normalcy after the crippling hack last September 26. The cyber hack has mobilized a massive response across the crypto industry.However, some reports claim that more trouble awaits KuCoin as its exchange platform faces legal troubles in Singapore due to a web domain lock and in the United States where it fends off a class-action lawsuit. As the exchange platform put cyber hacking in the past, KuCoin‘s future still does not look clear and bright. 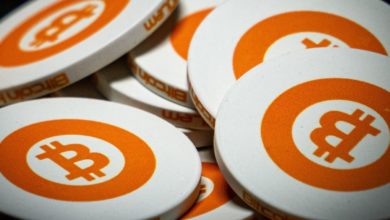 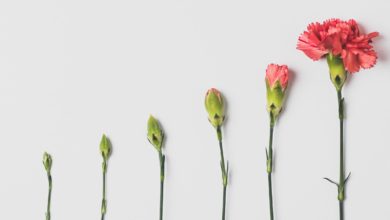