Singapore – MonetaGo, one of the leading companies that specialize in blockchain technology, and GUUD Company, which promotes smoother international trades, have teamed up for international financial transaction security. According to MonetaGo‘s press release, both parties are planning to expand its services in Singapore.

Furthermore, the Singapore-based blockchain company announces that Tat Yemen Yap was hired as the head of product development across the Asia Pacific region. The company stated that Tat Yemen has over 30 years of experience at the most prominent banks, including the leading Trade Finance for Société Générale Singapore and trade finance leadership positions with ABN AMRO and Citibank.

According to Tat Yemen Yap’s interview, MonetaGo promotes and leads the charge in trade fraud prevention, and no other corporation in the same field has a stronger track record. He also claimed that MonetaGo‘s digital platform would surely bring the elements together. Digital currency usage for large transactions will continue to pioneer across the country, just like India, which banned some large paper bills.

Recently, MonetaGo reached over one million transactions in India, allowing them to expand in Singapore and gain momentum throughout the Asia Pacific region. Currently, the blockchain company has made two new senior hires in Singapore and appointed the industry veteran, Neil Shonhard, as the Managing Director.After Neil’s appointment, MonetaGo hired two additional senior management officers: Vince Acors as Head of Business Development and Natalia Feshakova, Head of Strategy and Sale. According to the blockchain company, Natalia and Vince focus solely on the APAC region expansion. 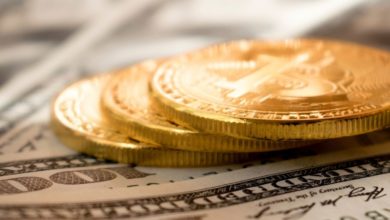 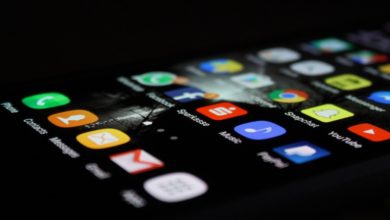 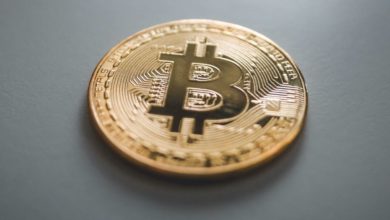